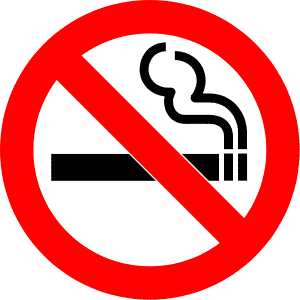 Today is Wednesday 9th March and it is National No Smoking Day. In the news today is the story that the government will announce two ideas which are intended to reduce the number of smokers in the UK. The first idea is to ban displays of tobacco products in shops. This could be brought in as soon as 2012 for large stores and 2015 for smaller shops.

The idea is that by removing tobacco from sight it will reduce the brand awareness among children and mean they are less likely to take up the habit of smoking. It is also suggested that ex-smokers who go into a shop will be less tempted to go back on their intention of stopping smoking.

Is There A More Effective Way To Quit Smoking?

This assumption that anyone who has quit smoking is teetering on the brink of starting again is part of the problem though. While this is true for many ex-smokers it is less so for people who have stopped smoking using hypnotherapy. It is very common for people who have stopped smoking using methods such as nicotine replacement therapy (NRT) and cold turkey to still feel cravings for tobacco. The government backs NRT as a method of stopping but it hardly ever works and those it does work on often still have the thoughts about smoking which is why they are ex-smokers rather than non-smokers.

Ex-smokers often have thoughts about smoking because they have done nothing to deal with the psychology behind smoking. If the government was serious about helping people to get off tobacco and stay off it then they would advocate the use of hypnotherapy rather than NRT but they aren't serious in my opinion because.

Will Plain Packs Of Cigarettes Make ANY Difference? 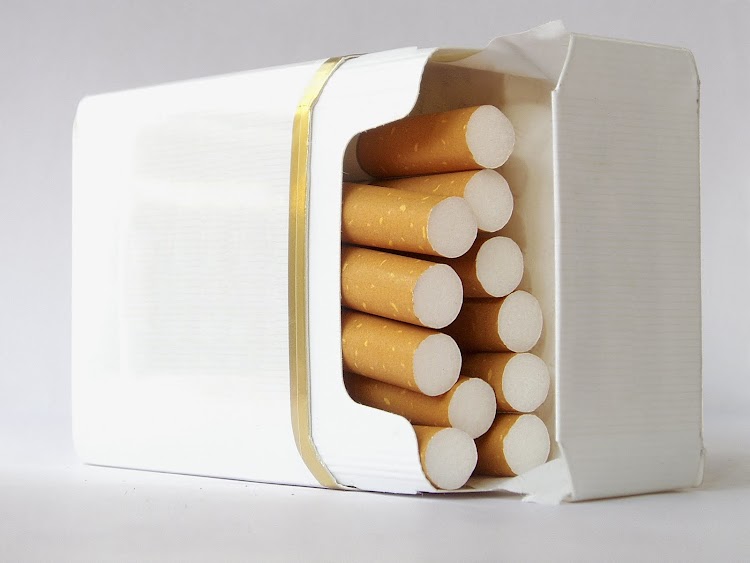 The second idea announced by the government is that the want to remove branding from the packets that cigarettes come in. By making the packs plain it is suggested that the health warnings on the packs will have more power and that the contents will be less appealing. The downside is that this would make the packs even easier to counterfit which means many more people could be smoking even more harmful tobacco than they think which would in turn place even more pressure on the NHS as they attempt to deal with the health complications in these people.

Do health warnings do ANYTHING to put smokers off? Most smokers I know don't even look at the health warning and just continue smoking as many as they ever did. Some even smoke MORE because of the warnings. When a smoker gets stressed or anxious they want to smoke and some of the warnings worry me and I have stopped smoking so what must those warnings be doing to the stress levels of current smokers?

These potential changes are being looked at carefully by the ConDem government and comes on the heels of the Labour governments smoking ban. A ban which did almost nothing to reduce the number of smokers according to some research. There is doubt as to whether these changes being looked will have any effect either.

Does The Government Really Want To Lose It's Revenue?

The government is in a difficult position. They get £10 BILLION a year from the tobacco industry and during these tough times they are loathed to reduce any of their income but they also want to be seen to be doing something to reduce the numbers of smokers and to increase the overall health of the country. Some might say that if they are serious about the changes that they should just ban tobacco but that will not happen because they want the money too much.

That means that attempts to help people to stop or not start in the first place will continue but they will be half hearted attempts to bring about change which is what I think these two ideas represent.