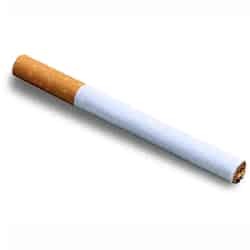 What a bold move! It looks like Scotland’s drive for independence is forcing them to look at issues in a new way.

IF they go solo and have to look after their own out of their own pocket then changes will have to be made. Scotland is traditionally a VERY unhealthy country so it won’t take much to bring about some improvement to the country’s population.