Does the thought of  public speaking scare you?

How many of these kind of symptoms have you been mentally planning to have when you speak in public?

That in itself could be the problem. You get more of what you plan for, you get better at the things you practise. Is it time to learn how to practise the solution rather than the problem?

Some of the places people struggle most with public speaking are:

"After a few 1:1 sessions I found my confidence growing... I am now able to make presentations to major groups as well as facilitating partnership workshops with major clients.”

For others they have been incapable of putting themselves in a position where there might be the possibility of having to talk to more than three people at a time.

Many of the people with public speaking anxiety cover up their fear or use ingenious methods to avoid situations where they might have to speak publicly. Some delegate the task, some don't apply for jobs where there may be the need to speak publicly while others feign illness to get out of it.

For the vast majority of these people, just like you, they never get to feel any better about their situation. If anything, most feel worse and less able to beat their fear as time passes.

This video very nicely illustrates what stage fright is all about. You might find that you have done some of the same things this guy has done. The great news is that it tackled and it IS possible to feel better - just like Joe in the video did.

Google Rating
4.8
Based on 32 reviews

Amanda Jayne G.
Brilliant I didn't know what to expect but from the minute I meet Richard I felt at ease.Iwanted help with diet issues I'd been dieting most of my... life and I'd had enough of not eating proper food ,counting points felling fed up tierd hungry not even wanting to have food as I'd lost intrest it was boring to me.But not anymore after 4sessions with Richard Ive opened up a new chapter in my life no more points being normal in what I eat were and when it's a great feeling anyone struggling with their diet should try this , Richard makes you feel at ease comfortable and the best bit he dosnt judge you he helps Ive noticed a big difference in myself I'm happy enjoying my life without constantly thinking of my diet Ive really enjoyed my session so a big big Thankyou richard.read more

Sarah
Richard was very professional and kind in offering his advice and support for my situation. He is the type of person who would go the extra mile for... you. I would recommend his services to anyone.read more

Hypnotherapy Could Be The Answer To Your Public Speaking Nerves 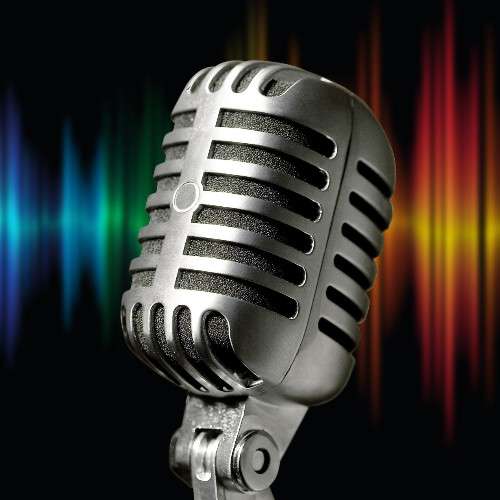 You have been practising feeling bad or lacking in confidence about public speaking. But just imagine for a moment if you had spent that same amount of time imagining your success. How good at public speaking would you be if you had rehearsed over and over again being successful? You almost certainly wouldn't be reading this page right now if you had.

Hypnotherapy can help you address these points and more.

The process of using hypnotherapy to reduce anxiety around public speaking is very natural, easy and safe. As a result of working with Focused Hypnosis you will have a much better chance of delivering the talk or speech in a calm, professional and competent manner.

What else could you do to increase your public speaking confidence?

Once you have tackled your phobia of public speaking through the power of hypnotherapy you could then work on developing your skills. Beating your phobia is a great first step but through further practice and training you could go from being a happier public speaker to being a great public speaker!