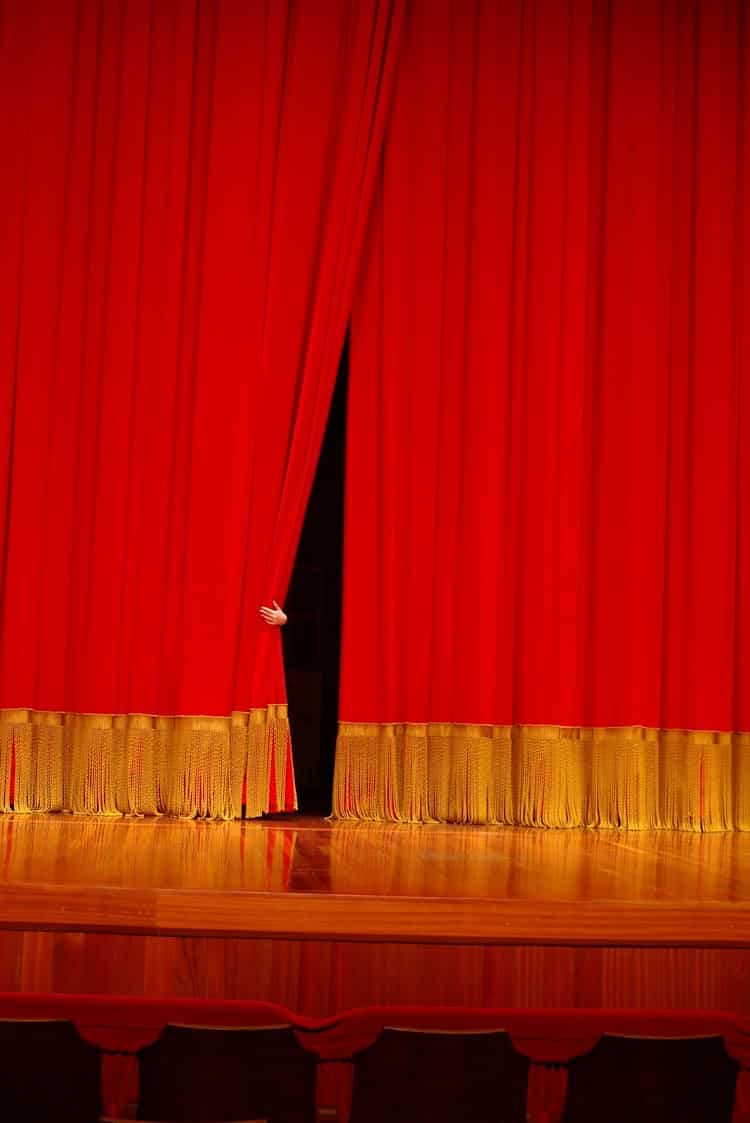 Many people are familiar with the use of hypnosis on stage for entertainment but there is mounting evidence that hypnotherapy works as a medical treatment.

Researchers told the British Science Association that using hypnotherapy people could learn to manage pain better. The study showed that an area of the brain known as the anterior cingulated cortex was altered during hypnotherapy.

This part of the brain checks imagination against reality and by observing this area it was possible to confirm if volunteers had achieved and altered state of perception.

Peter Naish of the Open University said that "The evidence really, really is there. There are other areas where it will probably come soon.

Hypnosis is not miraculous. It is for real. Something is going on. The arch-sceptical view cannot be right, and for sure the brain is doing quite different things during hypnosis from what it does in ordinary everyday existence."

The New Scientist magazine has also reported on the real effects of hypnotherapy. John Gruzelier, a psychologist at Imperial College in London use MRI scans of suggestible people and found that hypnosis had a real and measurable effect on how the brain functions.

“Gruzelier’s work is showing for sure that the brain is doing quite different things under hypnosis than in normal everyday existence.”